Chenxi Wang
Founder and General Partner of Rain Capital Board member, Investor, Forbes contributor, Keynote speaker
Rain Capital
Dr. Chenxi Wang is the Founder and General Partner of Rain Capital, a Silicon Valley-based venture fund focused on Enterprise Software and Cybersecurity investments. A well-known operator, technologist, and thought leader in the Cybersecurity industry, Dr. Wang serves on the Board of Directors for MDU Resources, a Fortune 500 company. Previously, Chenxi was Vice-Chair on the global board of directors for the OWASP Foundation, the largest security professional's consortium in the world. Prior to that, Chenxi was Chief Strategy Officer at Twistlock, VP of strategy for Intel Security, and VP of research for Forrester. Chenxi was named by Cyber Risk Alliance and Women Tech Founders as Women Investor of 2021 and 2019. She was recognized as a Women-of-Influence by the SC Magazine, a top trade media for the Cybersecurity industry.

Chenxi’s career began as a faculty member at Carnegie Mellon University, where she helped found the Cybersecurity Lab of Carnegie Mellon. Chenxi is a trusted advisor to IT executives and a sought-after keynote speaker. She has headlined events worldwide and been featured by top media outlets for her thought leadership work. Chenxi holds a Ph.D. in Computer Science from the University of Virginia.
Practical Tips for Cloud Incident Response 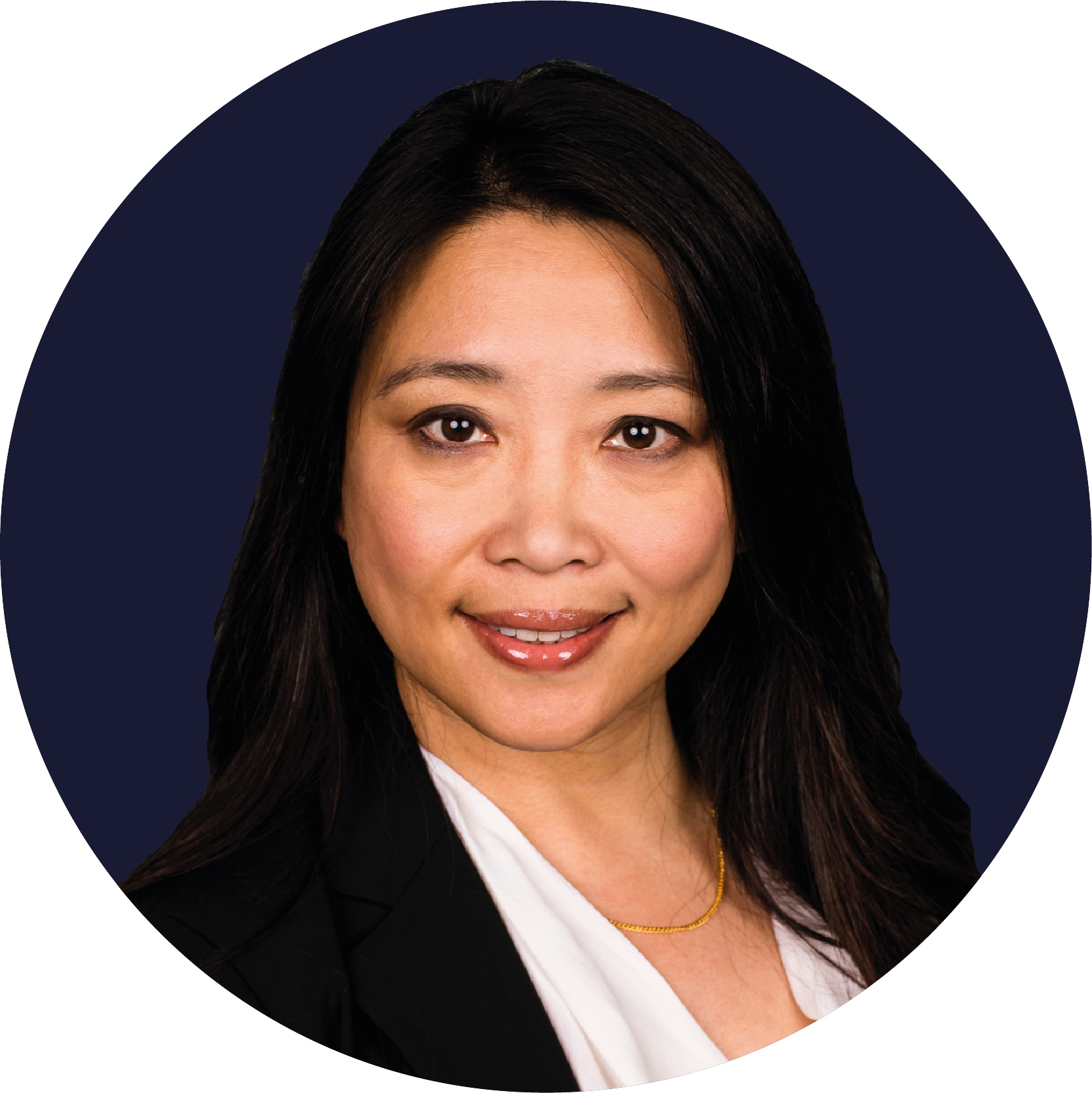