Full Name
Alec Ross
Job Title
New York Times Best-Selling Author & Leading Expert on Geopolitics, Markets, and Innovation
Speaker Bio
Alec Ross is a Distinguished Visiting Professor at Bologna Business School of l’Universitá di Bologna and the author of the New York Times best-seller The Industries of the Future — which has been translated into 24 languages and was a best-seller on 5 continents — and of the new book The Raging 2020s: Companies, Countries, People and the Fight for Our Future, which debuted in September 2021.
He is a board partner at Amplo, a global venture capital firm and sits on the board of directors for companies in the fields of technology, finance, manufacturing, human capital and cybersecurity.
He has served as a Distinguished Senior Fellow at Johns Hopkins University and as a Senior Fellow at the Columbia University School of International & Public Affairs.
His writing has appeared in publications including The Wall Street Journal and Foreign Policy. His academic writing has appeared as the journal cover articles in publications including the SAIS Review of International Affairs and the NATO Review.
During the Obama Administration, he served as senior advisor for innovation to the Secretary of State, a role created for him to help modernize the practice of diplomacy and bring innovative solutions to advance America’s foreign policy interests.
Alec served as the Convener for the Technology & Media Policy Committee on Barack Obama’s 2008 presidential campaign and served on the Obama-Biden Presidential Transition Team.
He co-founded and helped lead a technology-focused social enterprise and grew it from modest origins in a basement into a global organization serving millions of low-income people, with programs on four continents.
Among recent recognitions:
• U.S. Department of State Distinguished Honor Award • Oxford University Internet & Society Award • Top 100 Global Thinkers by Foreign Policy Magazine • 2020 National Consumers Union, Massimiliano Dona Award
Alec started his career as a sixth grade teacher through Teach for America in inner-city Baltimore.
Ross lives in Baltimore, MD with his wife and their three children.
"In a world growing more chaotic, Alec Ross is one of those very rare people who can see patterns in the chaos and provide guidance for the road forward. He has an unusual diversity of expertise that allows him to apply multiple lenses to the world's challenges and dream up the kind of innovative solutions that are changing the world.
Speaking At
LIVE: Digital Transformation and the Raging 2020's 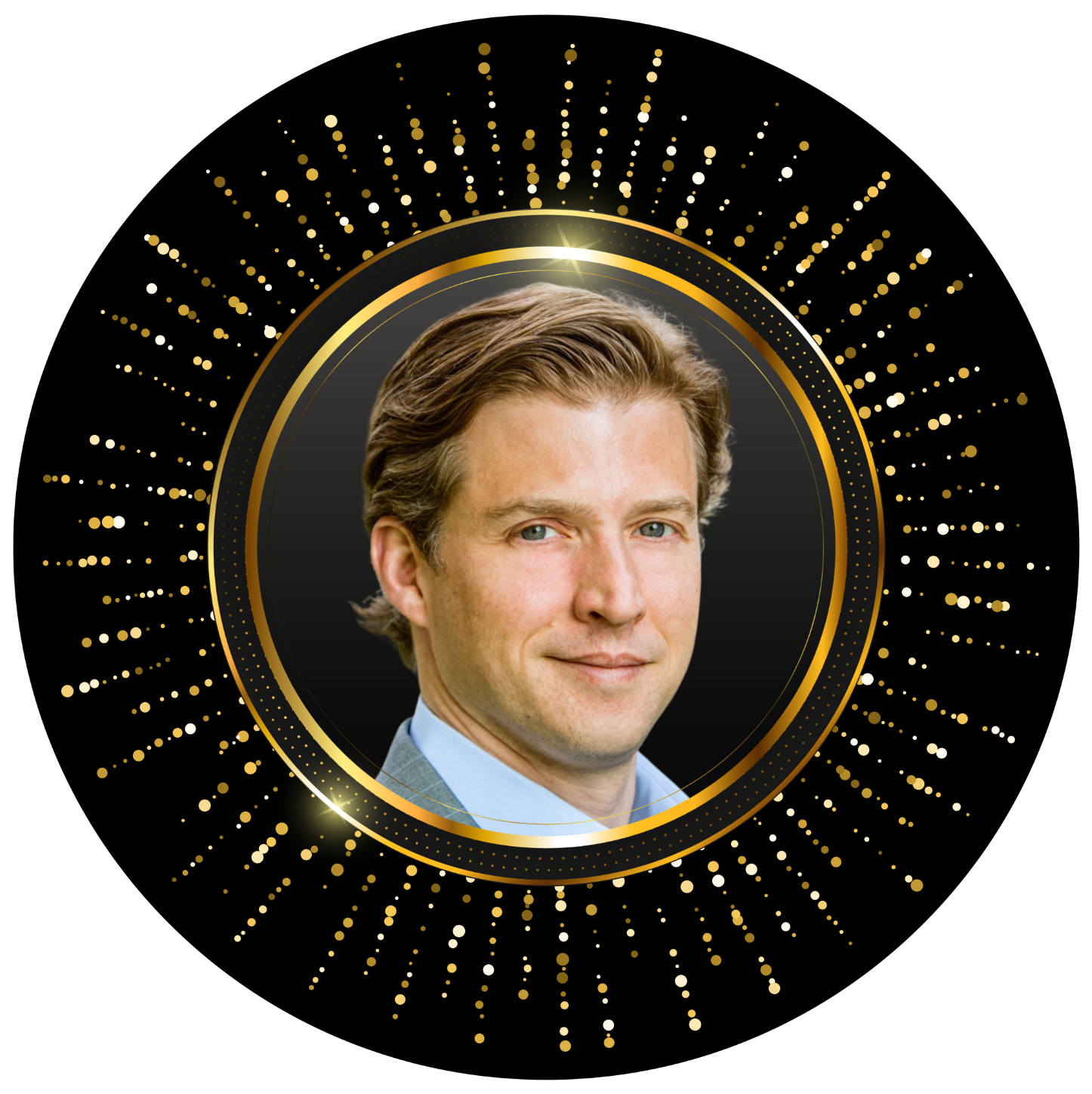