A ""notorious hacker"" by FOX25 Boston, ""World Class Hacker"" by National Geographic Breakthrough Series and described as a ""paunchy hacker"" by Rolling Stone Magazine. He however prefers if people refer to him simply as a Hacker, Helper & Human.

The Chief Chaos Officer of Truesec a global cybersecurity solutions provider. The author of the ""Dissecting the hack: Series"" (which is currently required reading at 5 colleges in 3 countries that he knows of). Also the DEF CON Groups Global Ambassador. He's spoken at DEF CON, DEF CON China, GRRCon, DerbyCon at several other 'CONs & colleges on a variety of Information Security subjects. He was also a guest lecturer for the Beijing Institute of Technology for 10 years.

He loves to explore the world & networks as much as he can. He has successfully robbed banks, hotels, government facilities, Biochemical companies, etc.. on five continents (Only successfully robbing the wrong bank in Lebanon once all others he was supposed to)!

*He is a highly carbonated speaker who has partaken of Pizza from Bulgaria to Brazil & China to The Canary Islands. He does not expect anybody to still be reading this far but if they are please note he was proud to be chosen as one of Time's persons of the year for 2006.
Speaking At
Keynote: Deception Via Perception (From Blue Tractors to a Blue & Black Dress) 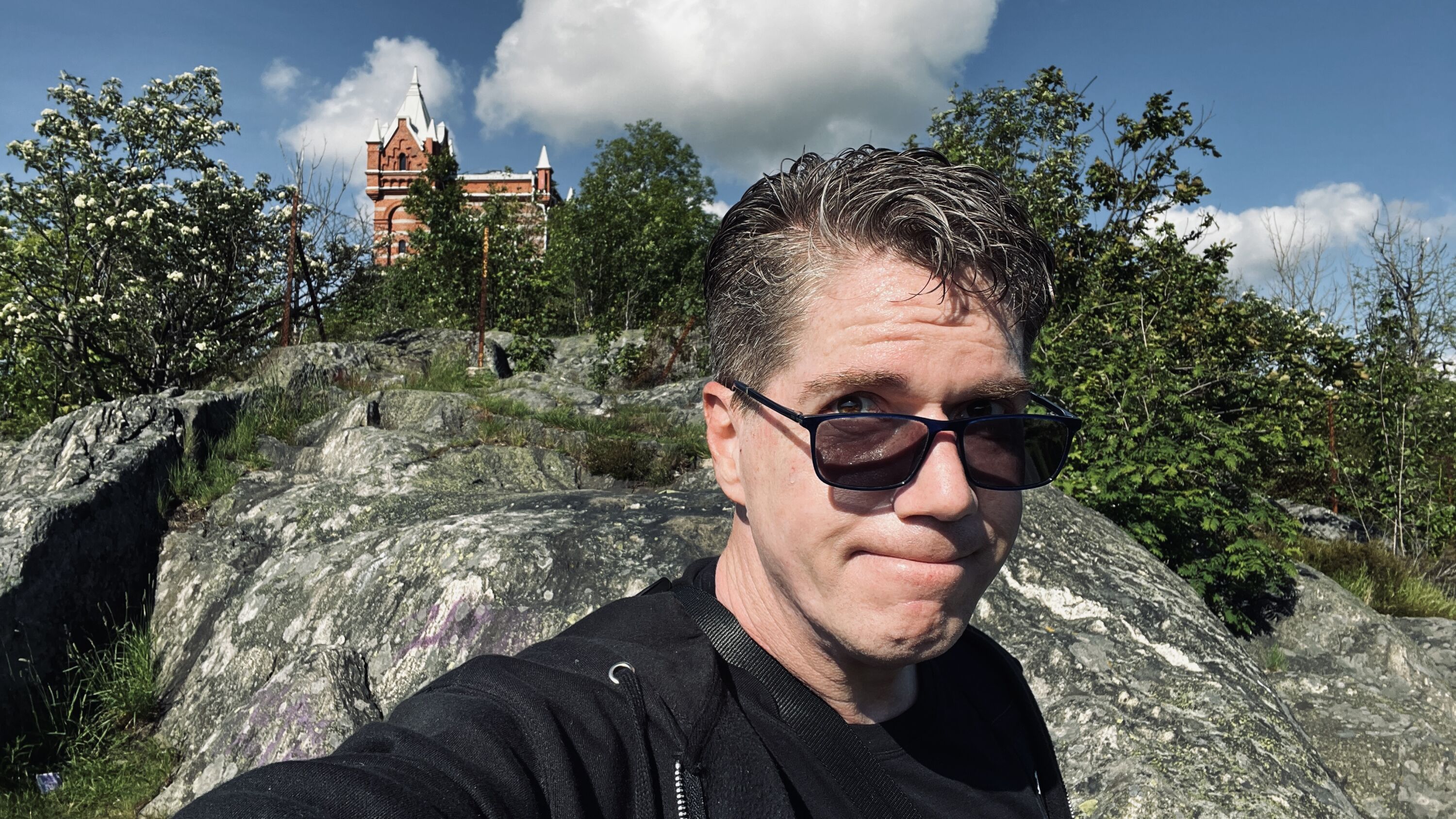