Ron Gula
President
Gula Tech Adventures
Since 2017, GTA has invested in dozens of cyber start-ups and funds and supported multiple cyber nonprofits and projects. Ron has served on the Board of Directors for a number of GTA’s portfolio companies and has been a steadfast mentor and advisor to many founders. Ron has also supported a variety of cyber nonprofits and think tanks, with both his substantive expertise and through philanthropic funding.

From 2002 to 2016, Ron was the co-founder and CEO of Tenable Network Security. Under Ron’s leadership, Tenable grew to 20,000 customers, raised $300m in venture capital, and grew revenues to $100 million annually; this positioned the company for a successful IPO in 2018, where it was valued at $3 billion.

Prior to founding Tenable, Ron was a cyber industry pioneer. Ron developed Dragon, one of the first commercial network intrusion detection systems, and he also ran risk mitigation for one of the first cloud companies. While serving as a US Air Force officer, Ron deployed network honeypots in the mid 90s for the US Defense Department (DOD) and served as a penetration tester at the National Security Agency (NSA), participating in some of the nation's first cyber exercises. 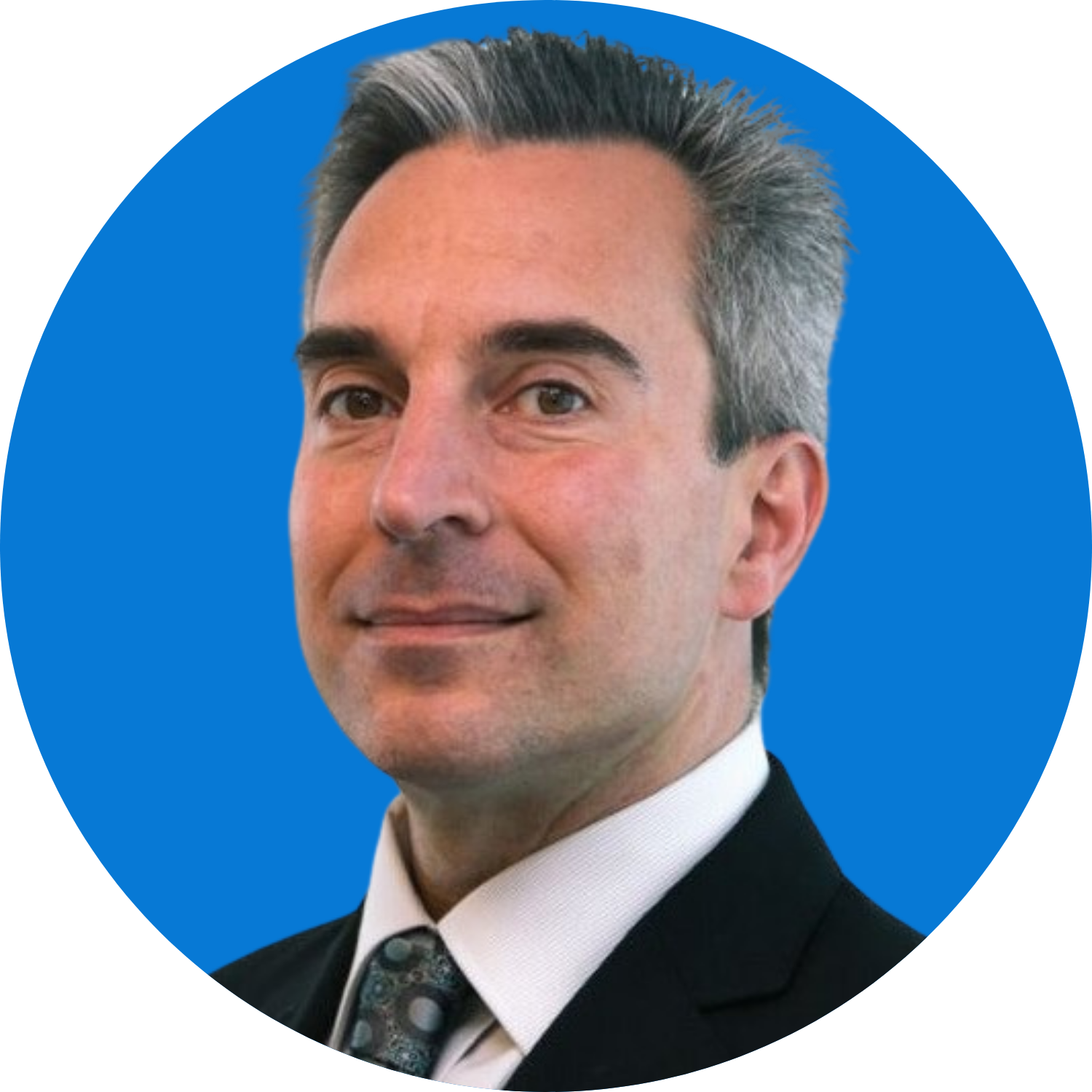