Suman Natarajan
Principal
B Capital Group
Suman Natarajan is a Principal at B Capital’s San Francisco office, where she invests in startups powering the enterprise, across domains such as cybersecurity, cloud infrastructure, DevOps, data and ML/AI, and B2B SaaS. She drove B Capital’s investments in Starburst and Zesty.

Previously, she was a Senior Vice President at Citi Ventures and an investor at Intel Capital, where she drove investments in companies such as Snyk, Cribl, Harness, Netskope, Transmit Security, Tessian, Silverfort, Styra, Nylas, Immersive Labs, Verodin (acq. by FireEye), and Kenna Security (acq. by Cisco). Prior to becoming an investor, Suman worked in product, product marketing, and business development roles on Intel’s wearables and emerging market teams, on Symantec’s enterprise mobile security group, and at Strata Decision, a health analytics startup. She started her career in investment banking at JP Morgan.

Suman received her MBA from the Tuck School of Business at Dartmouth and her BA in Economics and South Asian Studies from the University of Chicago. An avid traveler and novice scuba diver, Suman is passionate about dance having trained professionally in South Indian classical dance for 12 years and loves to explore new genres. During the pandemic, she took up the cello and started working on her private pilot’s license.
LIVE KEYNOTE: Prove me Wrong: DevOps Everywhere - Where Software Goes, DevOps Follows 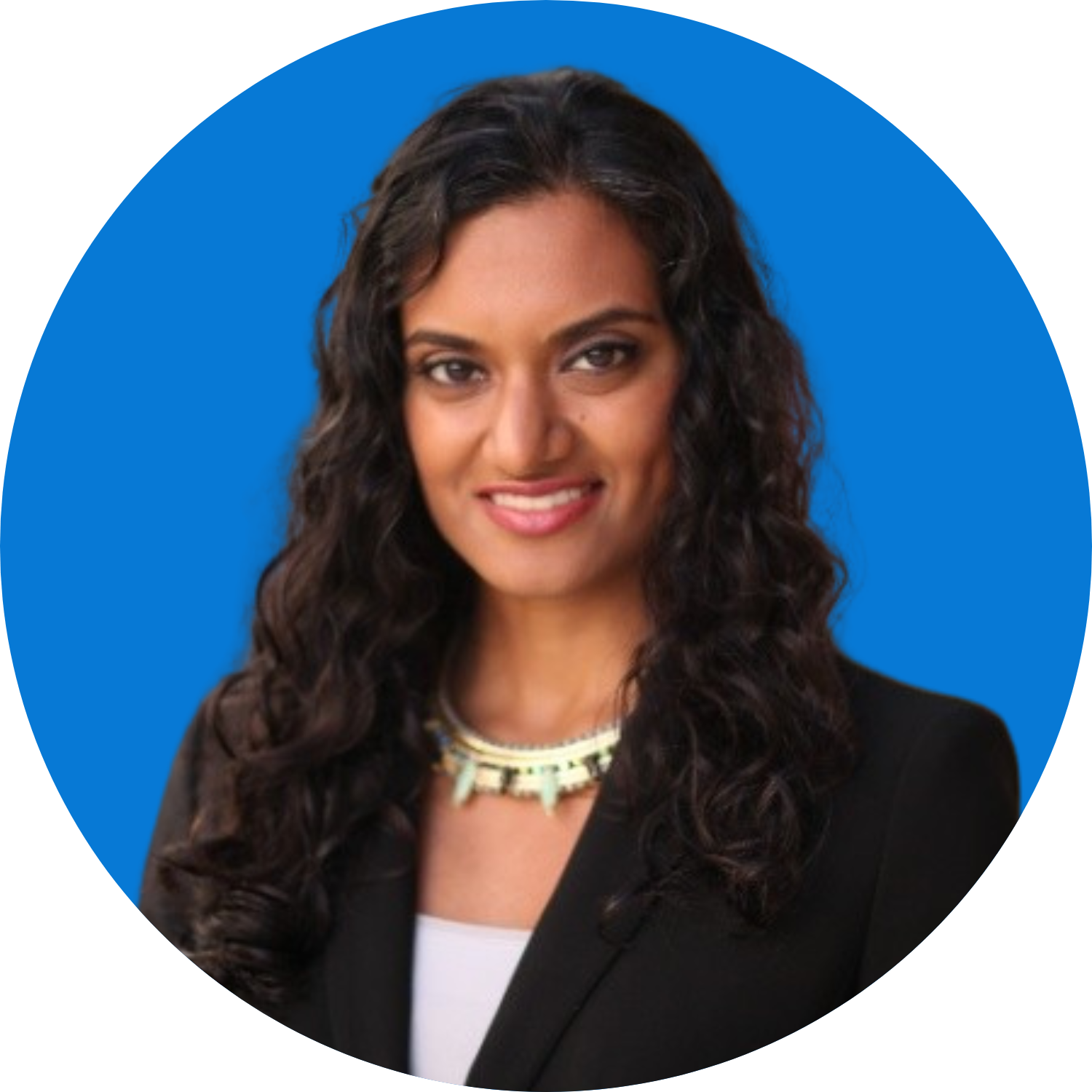